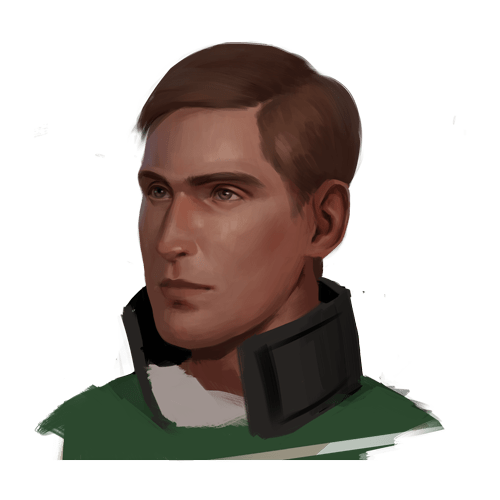 Some might say that if there’s already an established setting and “lore” of that time period, that will make development easier, and that’s partially true. But it’s more complicated than it may seem at first glance. Let’s take a rifle as an example. 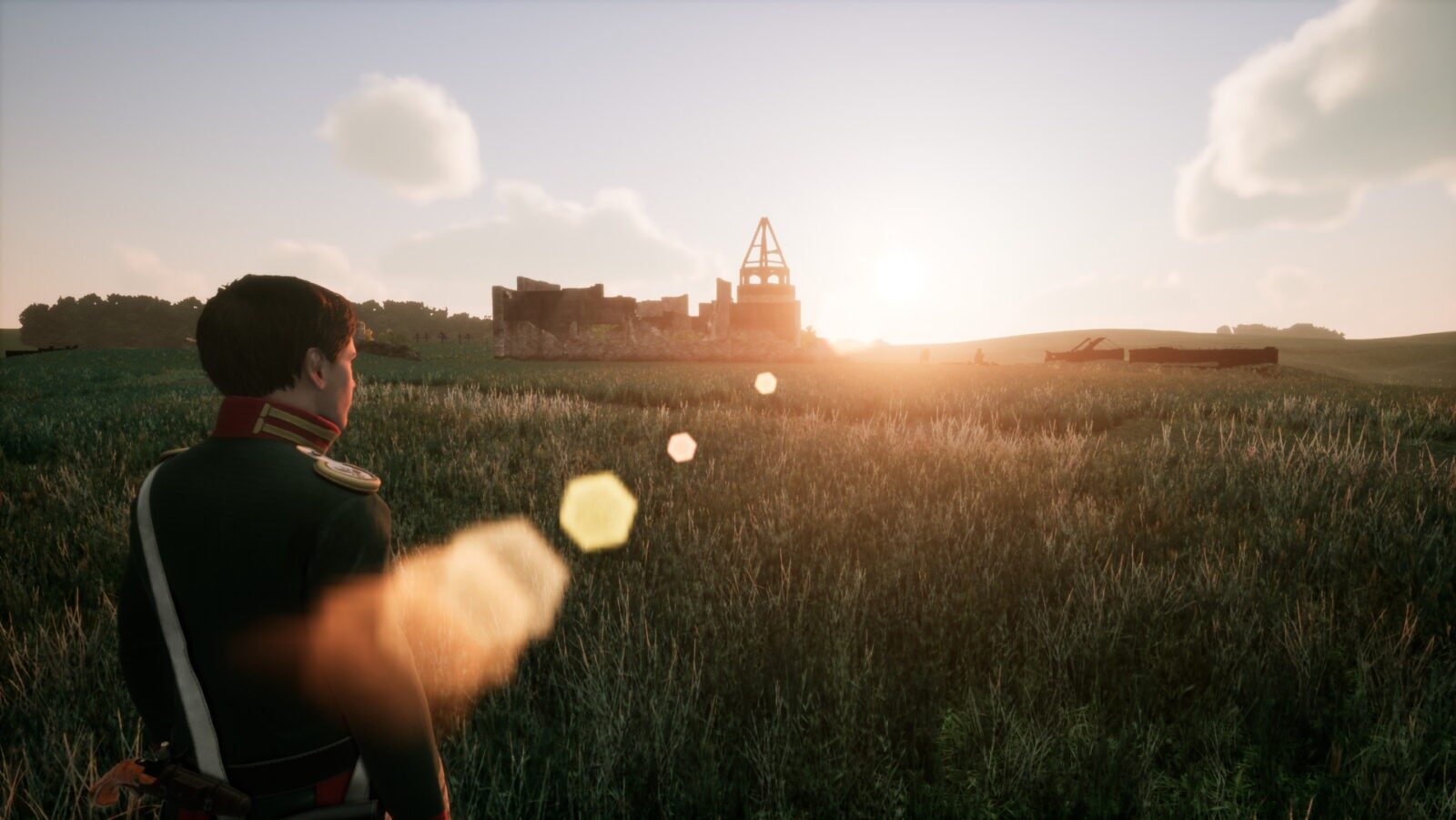 Now, let’s imagine if we the game took place in a historically accurate setting. This rifle simply didn’t exist in 19th century Russia. And if if didn’t exist, we wouldn’t be able to add it to the game. And this rifle is just one out of dozens of various weapons that we plan to include, never mind all the various buildings, furniture, clothing, etc.